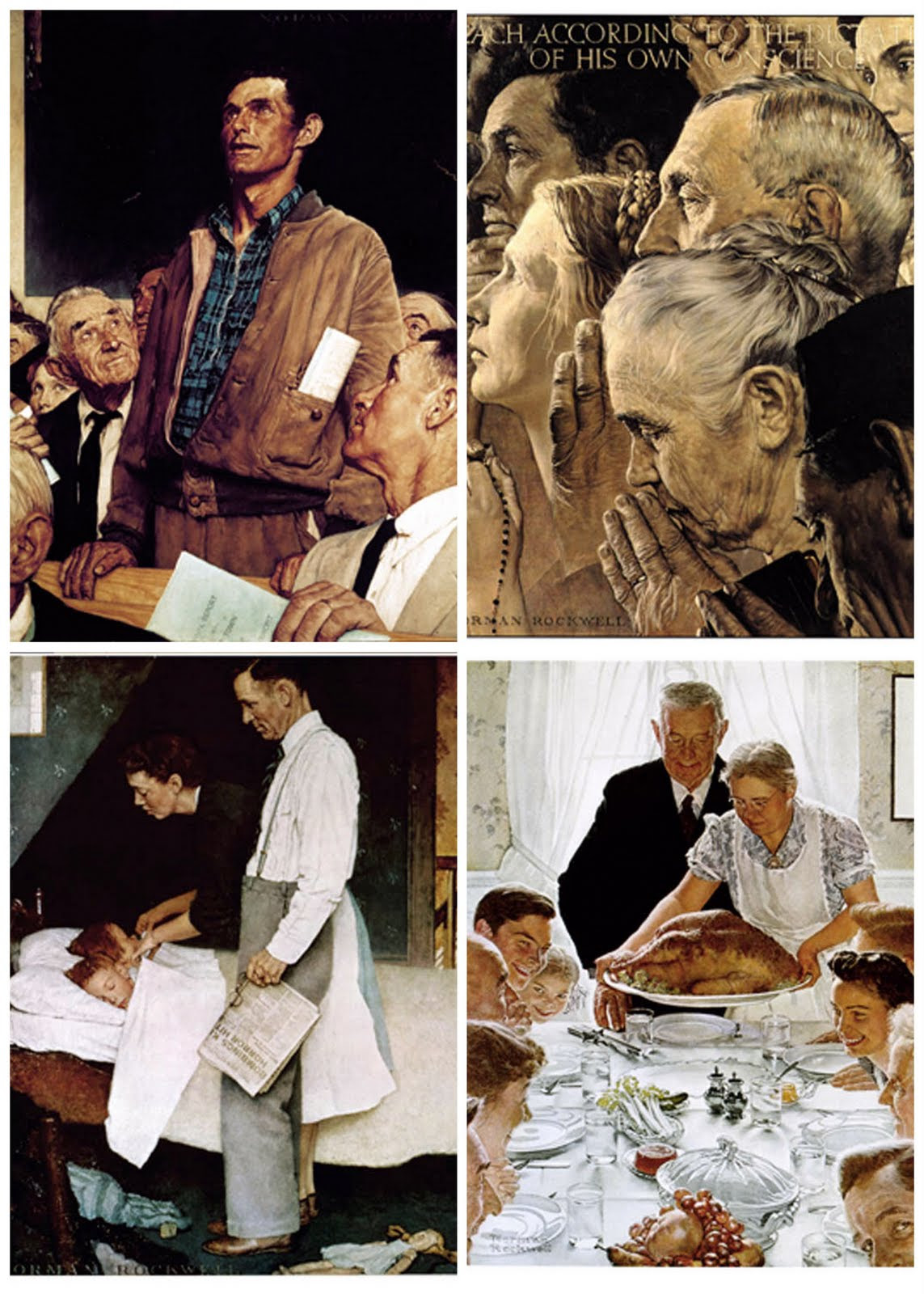 These were the "four essential human freedoms" of which President Franklin Delano Roosevelt spoke on this day, 75 years ago. Although the backdrop of President Roosevelt's address to Congress on January 6th, 1941 was very different than the events in our world today, his bedrock belief in these core freedoms remains just as vital today, on January 6th, 2016. Please take a few minutes to read or listen to an excerpt of President Roosevelt's address.

The Four Freedoms Democratic Club was so named because of our shared belief in the vitality and importance of the "four freedoms," and that we as a society should continue to strive to achieve these goals. As we head into a particularly contentious presidential election it is important to remember what we—as Americans, Democrats, and members of the Four Freedoms Democratic Club —believe in and are fighting for.