District Leaders Kim Moscaritolo and Adam Roberts present the first of what will be a series of monthly blog posts providing updates on their activities in the community.

In March, we were proud to have organized the Let’s Make It Easier to Vote Training. This training proved to be a huge success, bringing together over 50 aspiring activists to work with Council Member Ben Kallos, Assembly Brian Kavanagh, and various facilitators. Everyone was split up into four different facilitator-led training groups (Communications, Social Media, Lobbying, and Organizing), where they hashed out ideas and action points for moving forward on fighting for election reform. 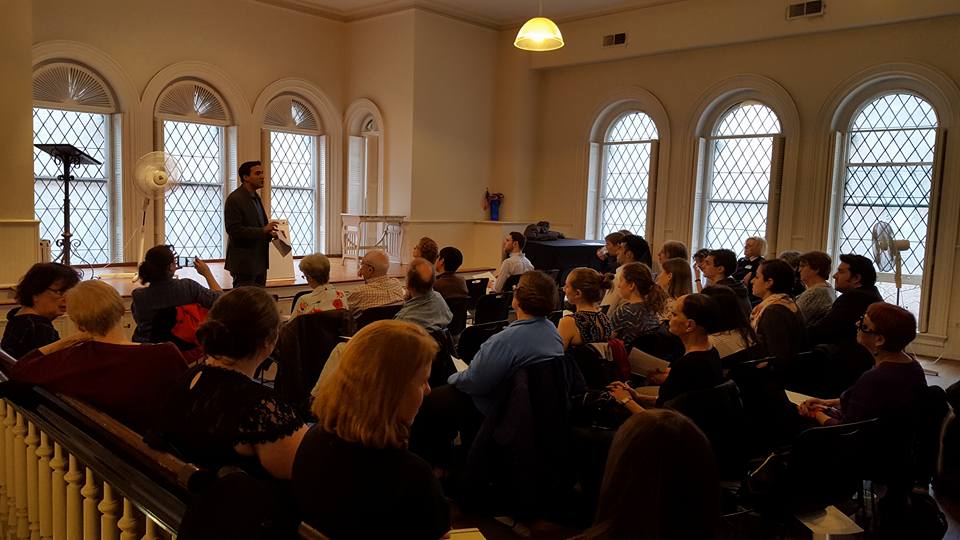 We were also excited to work with the newly formed group Indivisible UES. Indivisible UES is a grassroots organization on the Upper East Side, part of the national Indivisible network, which rallies local activists to support progressive Democrats and combat Conservative Republicans and their regressive policies. Indivisible UES has brought a slew of new people into Upper East Side community activism, which aids us in our fight to make local politics more accessible to everyone. We are working to ensure that our efforts do not overlap, but instead compliment each other so we can have a greater impact. We look forward to growing this strong working relationship.