“Rep. Maloney is a tested, true-blue progressive leader, and our membership’s confidence in her was stated loud and clear on Monday night,” said Bridget Cusick, Club president.

NY12 includes most of Manhattan’s East Side, from the East Village up to 97th Street; Roosevelt Island; Greenpoint, Brooklyn; and western Queens.

Rep. Maloney has faced Democratic challenges in the past, and this year faces two challengers in the June 26 Primary Election: Suraj Patel, a former Obama staffer and co-founder of The Arena, which focuses on recruiting progressive leaders to run for office; and Sander Hicks, a peace activist and social entrepreneur. The Club issued its endorsement after hearing presentations and responses to questions from Rep. Maloney, Mr. Patel and a representative of Mr. Hicks at the endorsement meeting.

“Four Freedoms is an activist Democratic Club that truly works for the candidates it endorses – from petitioning through Election Day,” said Cusick. “We will be out for Rep. Maloney wherever and whenever she needs us.”

About Rep. Carolyn Maloney:
Rep. Maloney has long been one of the most active members of Congress. She has authored and passed more than 70 measures and been rated by Govtrack.us as #1 among House Democrats for “Leadership.” She was the lead sponsor of the James Zadroga 9/11 Health and Compensation Act, which provides help to Ground Zero workers who have become ill as a result of their work. Her other bills have related to topics from financial services to national security and women’s issues. For more about Rep. Maloney, visit maloney.house.gov or carolynmaloney.com. 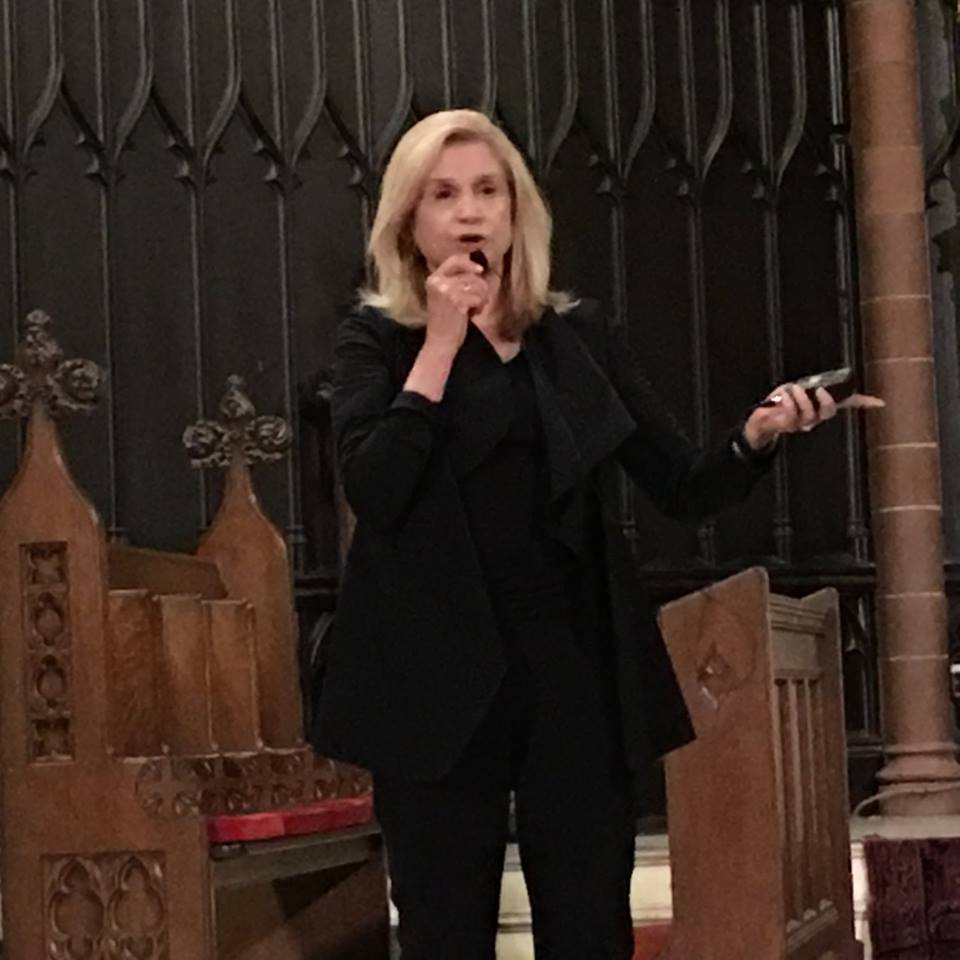