The Club elected its 2019 Officers and Executive Board on January 14th, selecting from an excellent choice of candidates. We thank all who ran and look forward to continuing to work with you in the year ahead.

The nominees for Club officer ran unopposed and were elected by a unanimously adopted motion. The 2019 Officers are:

After hearing from the candidates and discussion among club members, the Club elected the following Members at Large:

At last night's meeting, the Club announced that it will be reorganizing its committees to focus the committees on issue advocacy. The Executive Board is excited to work with the new committees and all members in promoting implementation of a Progressive agenda in 2019.

To learn more about the new Executive Board members, read their statements here. 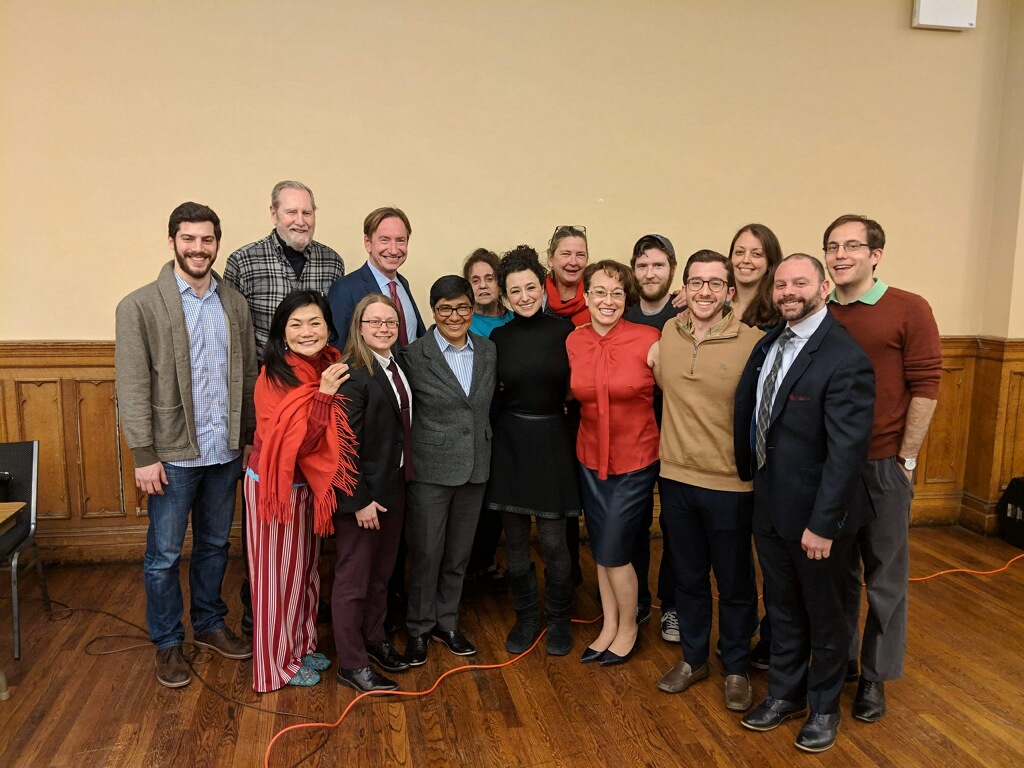