The Four Freedoms Democratic Club has elected its Officers and Executive Board members for 2020.

In accordance with our Club's Constitution, District Leaders Kim Moscaritolo and Ben Wetzler, and State Committee Members Adam Roberts and Lauren Trapanotto are non-voting members of the Board.

"I am thrilled that the Club has such a dynamic and dedicated team of leaders in place for the year ahead," said Ferguson. "2020 is a critical juncture in the history of the United States and we are poised to help mobilize Progressives in our neighborhood to defeat Trumpism and promote Progressive goals." 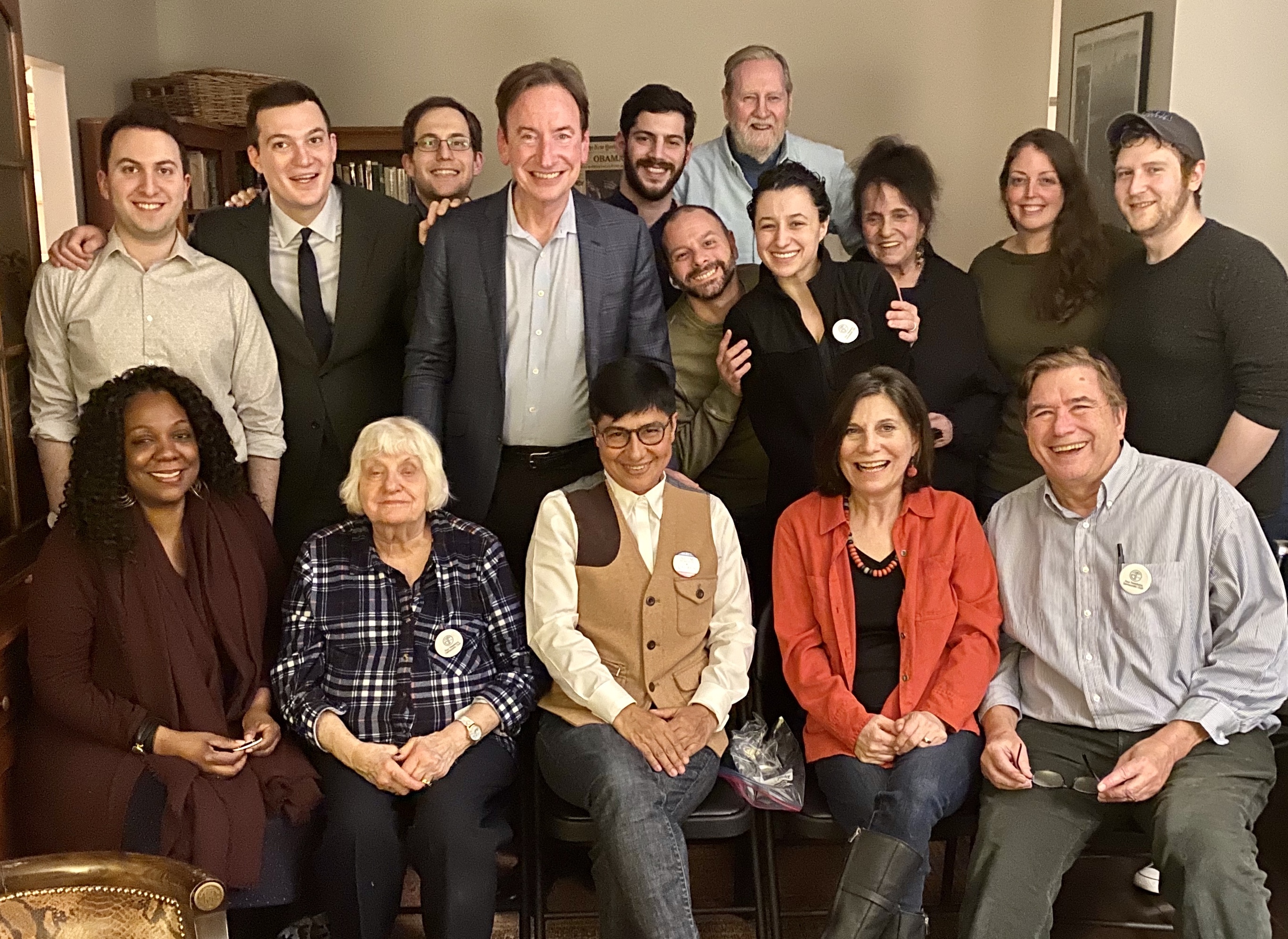