Also endorsed by the Club, Susan Hochberg was elected as a delegate to convention the selects the Democratic candidates for New York Supreme Court, the trial court of general jurisdiction in New York. Sheila Flaxman, Joan Roberts, Esther Yang and Nancy Lang were elected as alternate delegates to the judicial convention.

The Club thanks outgoing State Committee members Ruth Halberg and Jonathan Piel for their service to the district.

It was a hard-fought campaign and the Club thanks everyone who petitioned, canvassed, wrote "dear neighbor" letters, helped on Election Day -- and, of course, voted! There is no way we could have done it without all of you! 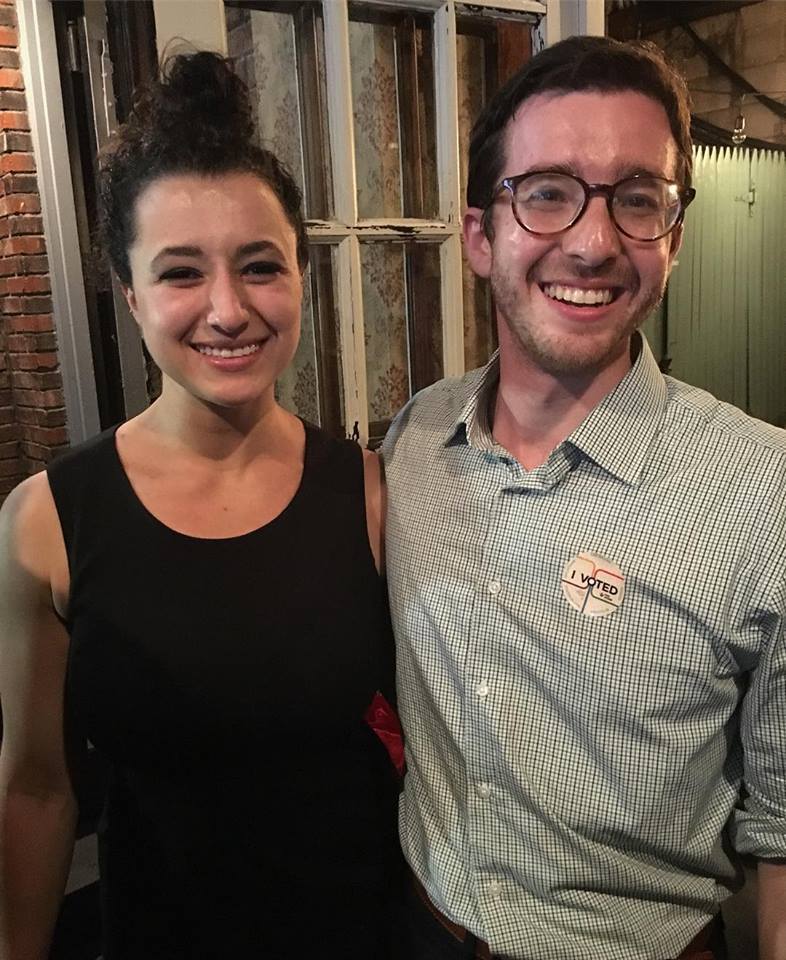