The Four Freedoms Democratic Club endorsed Adam Roberts and Lauren Trapanotto to represent the 76 AD on the New York State Democratic Committee, because Adam and Lauren are running on a platform of reform and progressive values and want to bring active, grassroots leadership to the Party.

If elected, Adam and Lauren will:

Lauren and Adam need help election day. Sign up for shifts to work a poll site on the 13th here. We're supporting the whole FFDC slate at the polls, so if you can help (especially with a midday shift) that would be great! Questions? Email 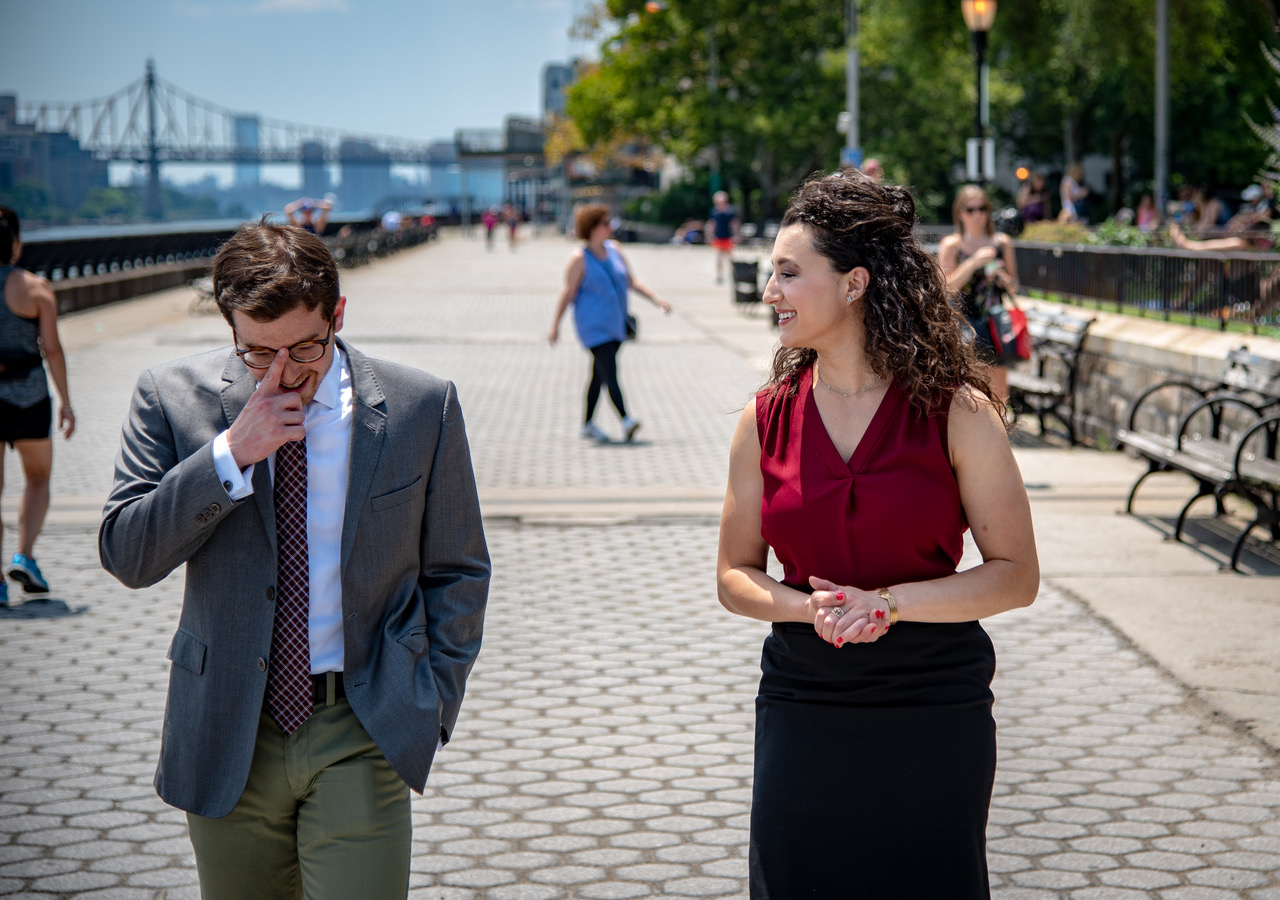 Choose Reform for the State Committee: Vote Adam and Lauren