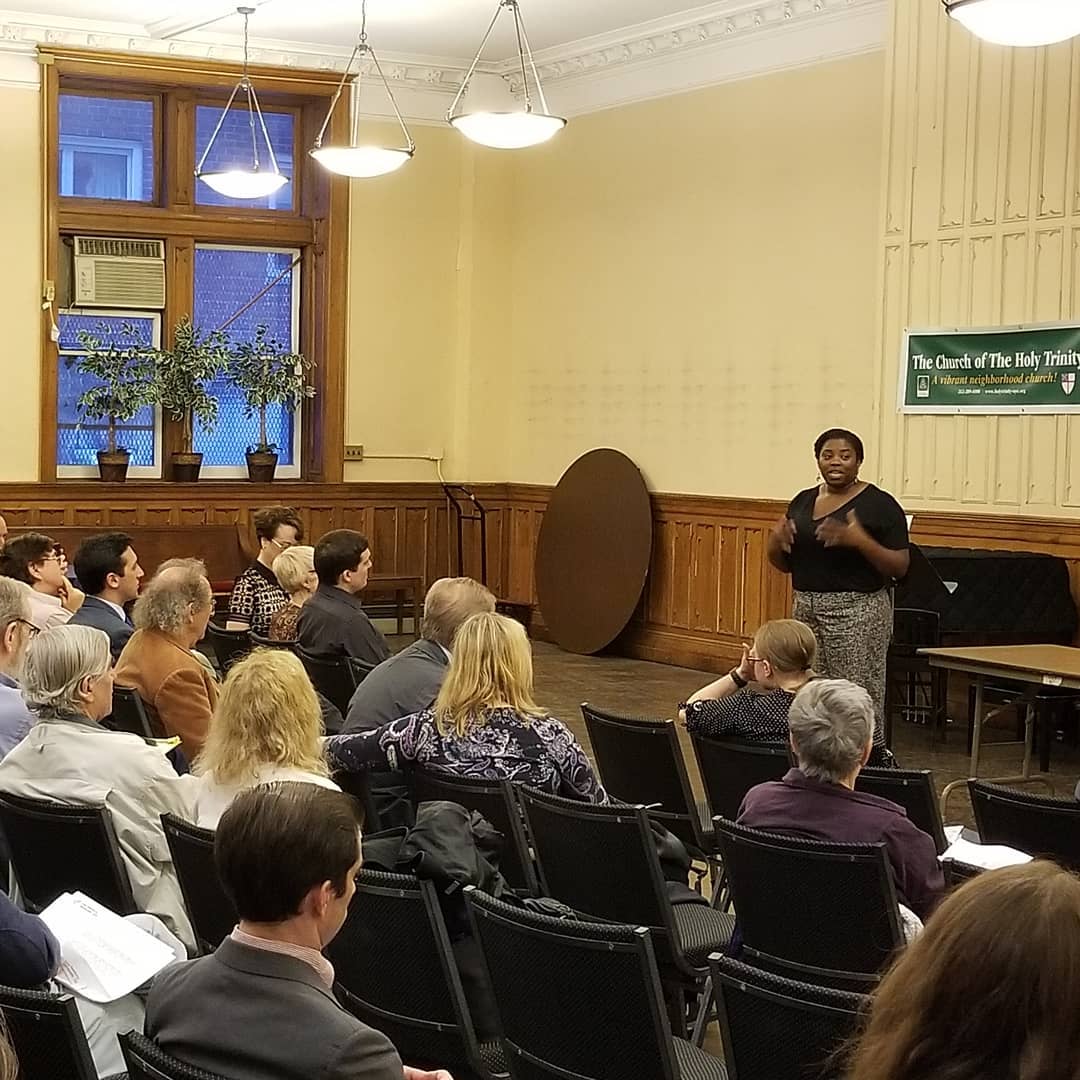 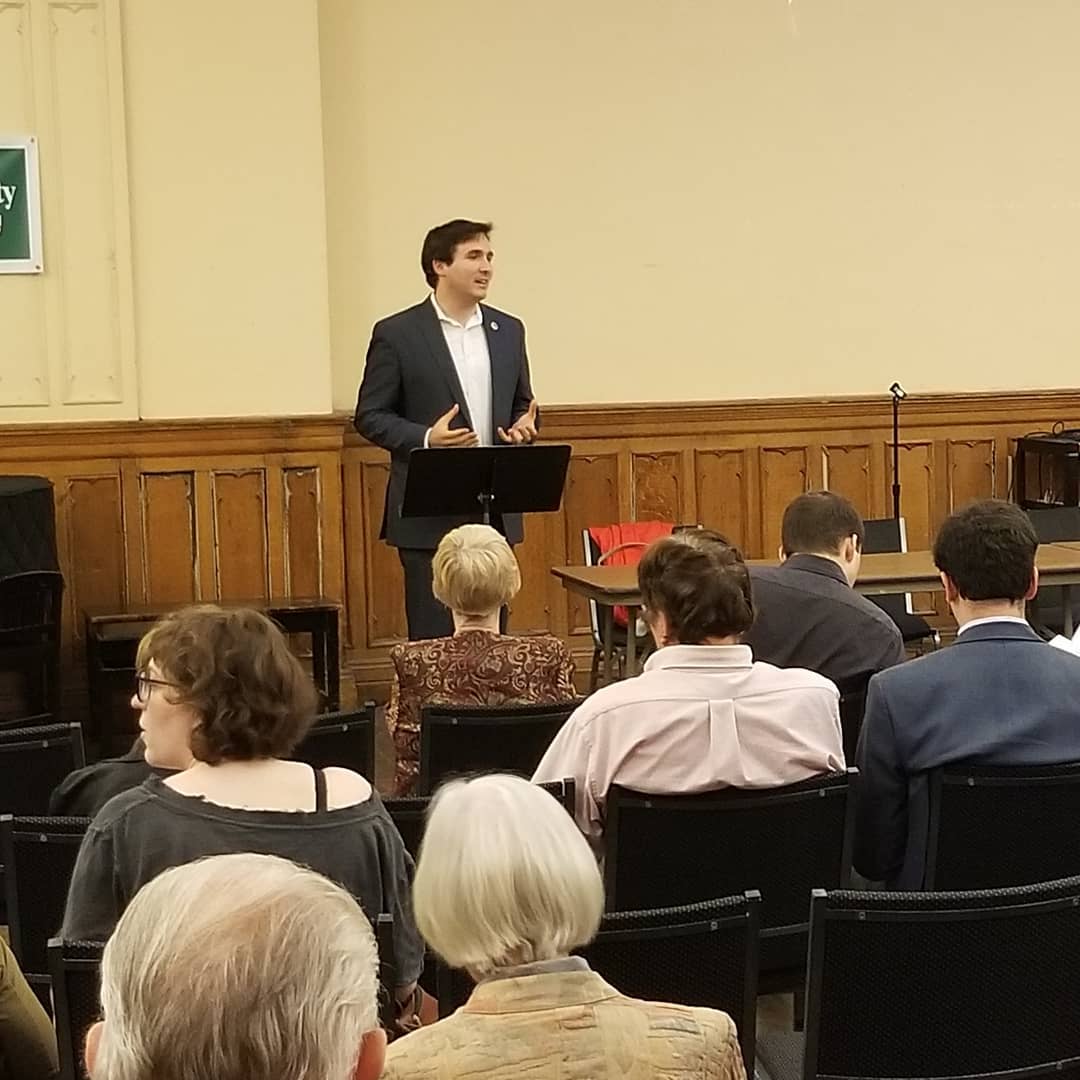 In the gubernatorial race, the club voted for no endorsement. In the race for lieutenant governor, no candidate earned a majority of the club’s votes, leading to another no-endorsement result. In all three state legislative races, the club voted overwhelmingly to endorse the incumbents: Senators Liz Krueger (SD28) and José Serrano (SD29), and Assembly Member Rebecca Seawright (AD76).

“Four Freedoms is an activist Democratic Club that truly works for the candidates it endorses – from petitioning through Election Day,” said Bridget Cusick, FFDC president.

“Candidates know that, which is why our endorsement matters. Last night’s results mean that we will be dedicating ourselves to being wherever our state legislative candidates need us, supporting our eventual endorsees for New York State Democratic Committee and helping out in competitive congressional races where we are needed – including continuing to support Rep. Carolyn Maloney in our own district.”